Together, our Sumo Digital, Atomhawk, Auroch Digital and Timbre Studios businesses deliver end-to-end visual and development solutions to the video games industry and beyond, from visual concept design and pre-production through to development, user-interface design, and post-release support.

Founded in 2003, Sumo Digital is a co-development partner to some of the world’s leading publishers including Sony, Microsoft, SEGA and 2K, offering turnkey game development solutions. Sumo Digital develops games across all console platforms, PC, handheld and mobile devices. It is also home to the Sumo Digital Academy initiative, a talent development programme bringing skilled graduates into the games industry.

Sheffield was the founding Sumo Digital studio and is home to Sumo Group plc. The studio employs a large team across multiple projects on a single, multi-facility campus, supported by a management team who, in many cases, have worked alongside each other since before Sumo Digital’s inception in 2003. 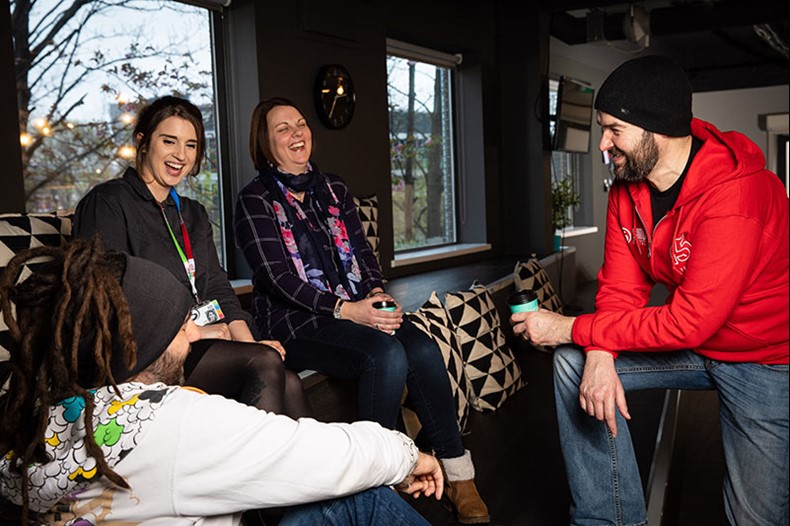 Sumo Digital’s Nottingham studio was established in 2016 to broaden the expertise of the Group and the catchment area for new staff. Functioning under its own independent remit, the team at Sumo Nottingham work collaboratively to achieve the shared goals, responsibilities and expectations of the wider Sumo Group. 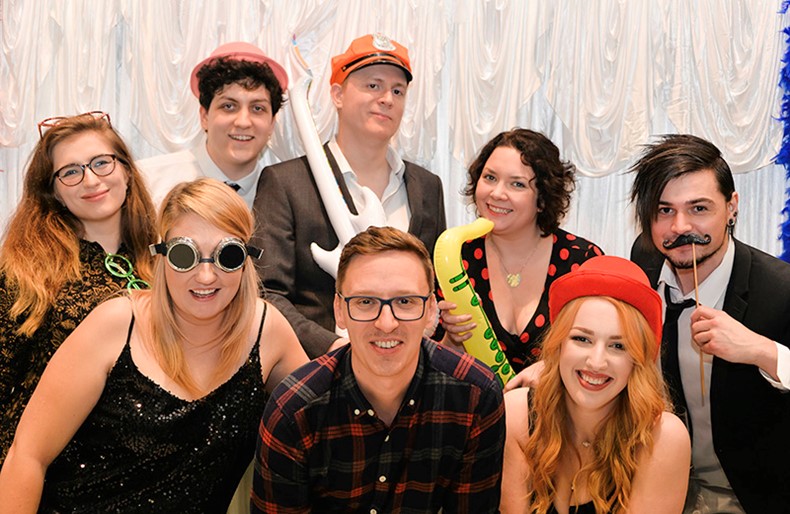 Sumo Digital’s India business was opened in 2007, initially to provide additional highly skilled art resource to the teams in Sheffield. Since then, the studio has expanded to new premises, to include a multi-discipline team of coders, designers and artists who collaborate on all the projects that move through Sumo Digital.

Sumo Digital’s Newcastle studio was acquired from CCP Games in Jan 2018. The skilled team has in-depth experience across a variety of genres and is well recognised for its pioneering, and critically acclaimed, expertise in Virtual Reality development. Largely working on its own projects, the studio’s combination of innovative technology and creativity further broadens Sumo Digital’s capabilities.

Sumo Warrington expands the capabilities of the company by focusing on the delivery of high-end engineering and code support services to prestigious clients. The studio is headed by Scott Kirkland, a BAFTA nominee (technical leadership, MotorStorm), who has a 23-year track-record of innovation and leadership.

The Chinese Room is an award-winning independent game development studio based in Brighton, best known for creating experimental first-person games. The business was founded in 2010 and named after John Searle’s Chinese room thought experiment. Sumo Group plc acquired The Chinese Room in 2018.

Red Kite Games is primarily a work-for-hire studio, providing game development services and code solutions to the video games industry. The business was founded in 2012 by Simon Iwaniszak and acquired by Sumo Group in January 2019.

Lab42 is a cross-platform work for hire studio, providing co-development and full game development services. The studio, established in 2015, is located in the talent hotspot of Leamington Spa. Led by Ed Blincoe, Lab42 is a well-known and respected studio within the industry, and adds a wealth of talented team members to the Group.

Founded in 2020 in Wroclaw, Poland, PixelAnt Games is a leader in work-for-hire, co-development, and original IP projects across current and next-gen platforms. PixelAnt create an immediate presence for the Group in Europe and an established base for growth in Poland’s booming video games development industry. Sitting alongside Sumo Digital’s other nine studios and continue to operate under the strong leadership of current studio directors, industry veterans Pawel Rohleder and Adam Lason. 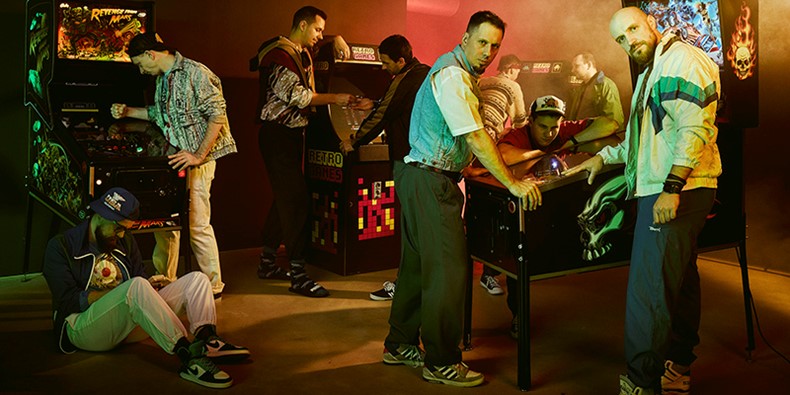 Sumo Digital announce its second game development studio in India, Sumo Bangalore. The studio will initially focus on Engineering and Art, with other teams set to grow from this foundation.

Atomhawk is a visual design company providing creative services to the full spectrum of the entertainment industry, including games, TV and film. Founded in 2009, Atomhawk has studios in Newcastle and Vancouver and works with some of the world’s biggest brands, including Microsoft, Amazon, Marvel, LEGO® and Sony. Atomhawk’s projects include: Guardians of the Galaxy, Avengers: Age of Ultron, Thor II, Injustice and Mortal Kombat.

Newcastle is home to Atomhawk’s main studio and management team. The studio’s team of world class artists and designers produce premium art and design for the entertainment industry, supported by an experienced team of producers and account managers. 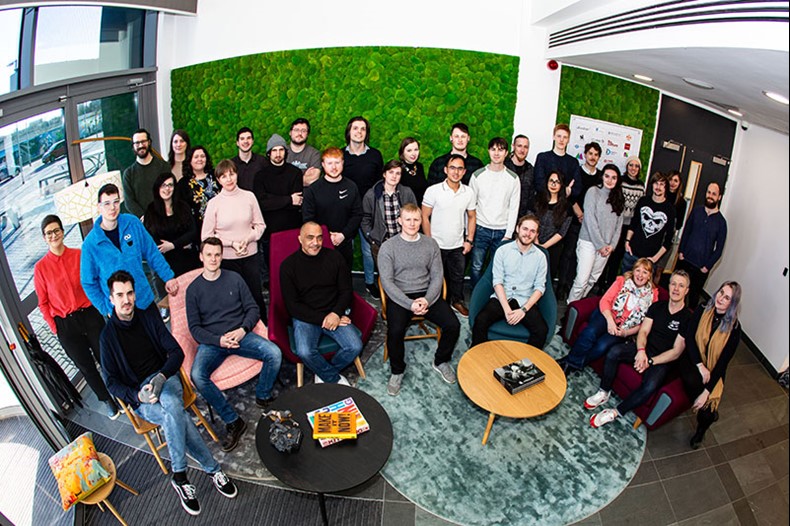 Atomhawk’s Vancouver base opens up connections with games and entertainment companies across North America. Working closely with the UK team, the Vancouver studio delivers art, design and creative direction across the full spectrum of the entertainment industry.

Launched in 2021, Secret Mode is Sumo Group's publishing division. Created to handle internally developed games along with projects from other independent studios. Believing that games are for everyone, and that creativity has no limits, Secret Mode believe quality and fun are everything.

Led by former Sega VP James Schall (Director of Publishing) with Derek Seklecki (another Sega veteran) as Head of Marketing, Secret Mode's approach to building its publishing portfolio is based on passion with the team looking for unique titles and concepts. Secret Mode believe in honesty and transparency, offering the full publisher package including commercial, analytics, marketing, PR and community management. 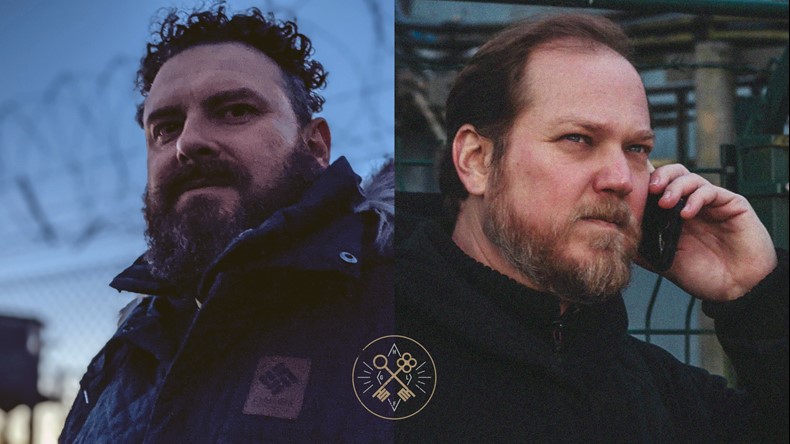 Auroch Digital are a small game development studio based in Bristol, UK and founded in 2010. The studio works on original titles, partnerships, and work-for-hire projects, specialising in strategy and digital tabletop games, working with the likes of Games Workshop and Ndemic Creations.

Auroch Digital are passionate about connecting the real world with the digital through gaming and are known for making management and strategy games that connect to the real world and draw on scientific questions. They also create digital tabletop games which fuses their love of boardgame with video games.

They’re proud to have a carefully picked team of friendly and talented developers, with a strong company work ethic and a corporate culture centred on openness, job satisfaction, and opportunities for learning and growth.

The studio is currently working on several titles, both original IPs and ports. As well as games, it runs online events, including Digital Tabletop Fest in partnership with Steam. 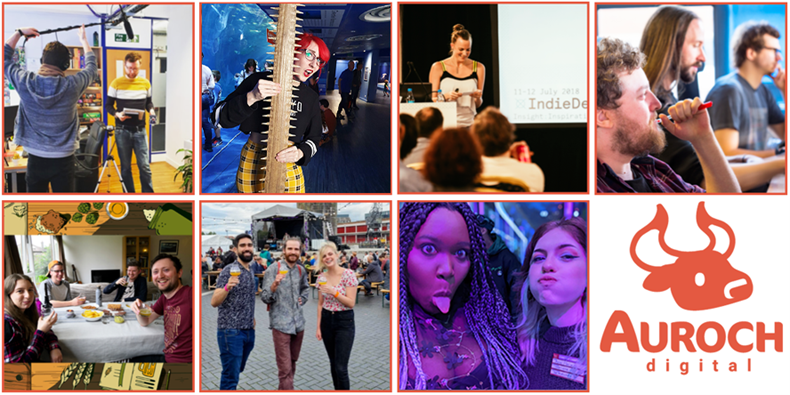