The acquisition of Sumo Group by Sixjoy Hong Kong Limited was completed on 17 January 2022.

For holders of Sumo Group plc shares at the record time of 6 pm on 14 January 2022, the Company's registrars (Link) will despatch cheques and credit CREST accounts with the proceeds of the sale of those shares by 31 January 2022.

If you held shares at the record time in a nominee account, you should contact your nominee for information on how the proceeds will be distributed to you.

If you have any other questions on payment, please contact Link on 0371 664 0321 (or +44 371 664 0321 from overseas). Calls are charged at the standard geographic rate and will vary by provider. Calls outside the United Kingdom will be charged at the applicable international rate. The helpline is open between 9.00 mm. and 5.30 p.m., Monday to Friday excluding public holidays in England and Wales. 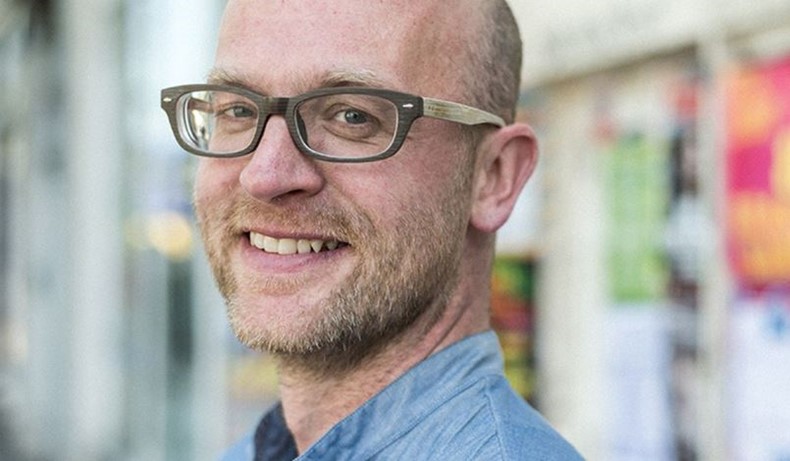 Sumo has announced that it has acquired The Chinese Room from founders Dan Pinchbeck and Jessica Curry.

As an award-winning independent game developer, The Chinese Room is best known for creating the innovative games ‘Dear Esther’, ‘Amnesia: A Machine for Pigs’, the genre-defining ‘Everybody’s Gone to the Rapture’ and Google Daydream exclusive ‘So Let Us Melt’.

Dan will take the role of Creative Director of The Chinese Room, while Jessica will continue her career independently as a composer.

Located in Brighton, The Chinese Room will operate as part of Sumo Digital, becoming its fifth studio and fourth in the UK. Sumo Group intends to invest in The Chinese Room and continue development of current projects by building its team and collaborating with other Sumo Digital studios.

“I am really pleased that Dan has chosen to join Sumo Group. We believe Dan’s renowned creative abilities will add real value to Sumo Group. The Chinese Room has an outstanding reputation and its acquisition will enhance and extend Sumo Digital’s capabilities. Having a studio in the south of England opens new doors for the Group and we are confident that it will create exciting opportunities.”

“I’m thrilled to be joining Sumo Digital, a network of studios I’ve a huge amount of respect for. Sumo will provide the support and experience I’m looking for to take The Chinese Room to the next level. Our aim is to build on the reputation I’m proud to have earned, to create a truly world-class studio delivering bold, imaginative new games. We’re already working on some really fantastic new concepts, alongside discussions with partners about some of the games we already have in the pipeline. The future for the studio is incredibly exciting and being part of the Sumo family is absolutely central to that.”

“I’m delighted that Dan is joining Sumo Digital, and very much looking forward to The Chinese Room continuing to create the unique, innovative games they are known and loved for.”

This acquisition follows the addition of the studio in Newcastle, formerly CCP Games, in January this year, and the Nottingham studio that opened in 2016.